I practice some in “juvenile deprived” cases in which children are taken from their homes by the Oklahoma Department of Human Services. Oftentimes, these parents are suffering from addiction. I’ve had cases in which my client gets clean, passes tests (amongst other things generally) and gets reunified with their children. It’s a wonderful feeling to assist in getting their children back. But it’s not easy.

If you are suffering or know someone who is, there is help available. There are several qualified counselors and/or groups that can help you with your addiction. Feel free to call or message me if you would like recommendations.

When many people hear that someone is in an unhealthy or abusive relationship, their first question is, “Why don’t they leave?” If you’ve never been through an abusive relationship, this sort of response might seem logical. Just throw the deuces up and move on with your life – right? But here’s the thing – when it comes to relationship abuse, it’s never as easy as “just leaving.” We’re here to tell you why.

Leaving an abusive relationship is hard for many reasons. Here are 11 of the many reasons that someone in an unhealthy or toxic situation might stay with their partner.

1. Society normalizes unhealthy behavior so people may not understand that their relationship is abusive.

When you think that unhealthy or abusive behaviors are normal, it’s hard to identify your relationship as abusive and therefore there’s no reason to seek help.

Oftentimes, people in emotionally abusive relationships may not understand that they are being abused because there’s no violence involved. Also, many will dismiss or downplay emotional abuse because they don’t think it’s as bad as physical abuse. It’s hard for those in abusive relationships to leave their partners after they’ve continuously been made to feel worthless and like there’s no better option for themselves.

3. The Cycle of Abuse: after every abusive incident comes a make-up honeymoon phase.

Often when an abusive situation happens, it is followed by the abuser doing something nice or apologizing and promising that they will never do it again. This makes their partner minimize the original abusive behavior.

The best way to protect yourself if you are in an abusive relationship is to create a safety plan. For help creating one, check out our My Plan App.

5. It’s not just hard to breakup safely, it’s also hard to escape the cycle of control.

Those in unhealthy or abusive relationships might stay with their partner or get back together after a break up because they feel pressure to not give up, forgive and forget or “ride it out.” Pop culture glamorizes being a “ride-or-die” for your friends and partner, making people out to be in the wrong for leaving their partner. And while being loyal is a great thing, a good friend or partner would never endanger or hurt you.

7. They feel personally responsible for their partner or their behavior.

After a conflict, an abuser will turn the situation around and make their partner feel guilty or as though they are somehow at fault. This type of behavior is known as gaslighting.

8. They believe that if they stick it out, things might change.

9. There is social pressure to be in a perfect relationship.

There is incredible pressure to be in a perfect relationship, and some cultures and social media only accentuate this pressure.

10. Fear of how others will react.

Marriage, children, and shared finances are often huge reasons that people in abusive relationships stay in them. This dependency is heightened in relationships where one partner is differently abled. But there are also similar factors that affect young people’s decisions to stay in relationships, including shared friend groups and living situations.

There are lots of elements that influence a person’s decision to stay in an abusive relationship. And while seeking help to get out of these relationships is the most important thing, blaming someone in an abusive relationship is never okay. There is a big difference between judgment and responsibility. While someone might have used bad judgment by staying in an unhealthy or dangerous situation, it does not mean that they are responsible, or asking, for the abuse perpetrated against them.

The best way to help a friend, family or loved one is to talk about it. Use our conversation starters and this article to get the people in your life talking.

Looking to hire an employee? Looking whether to get serious with the person you are dating? This might be of assistance:

Have you ever had an incident with a police officer you deem unfair, inappropriate or excessive? Videos, (whether body cams or phone recordings) have been used to exonerate officers but have also been utilized to expose wrongdoings by those sworn to uphold the law. Thoughts?

Why you need an LLC?

Are you a small business owner? Do you have an LLC? Why would you need one? Its purpose is to provide liability protection for members and managers of the company in order to protect personal assets (with few exceptions).

Did you know that without a proper estate plan the state has predetermined who inherits your estate? If you want to decide who gets your inheritance, an estate plan might be necessary.

A will must go through a “probate” procedure through the courts, while a trust allows a person to distribute their property after death without a formal court procedure.

Yes, I’m Sitting Next to My Ex at Our Kid’s Game — Here’s Why

Good read. Daily I see the effect divorce has on children. Put your children above anything else. They know more about your relationship than you think they do. 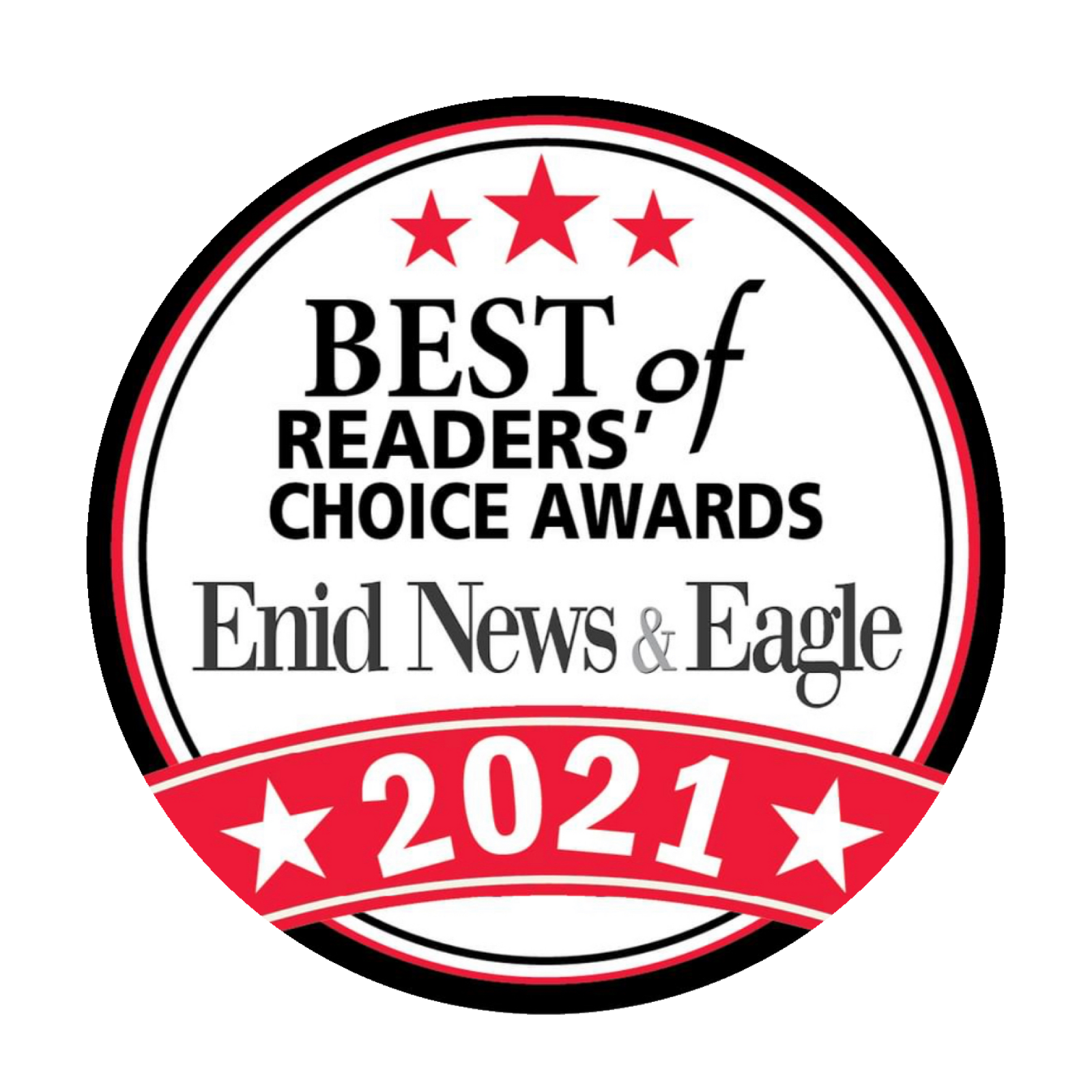